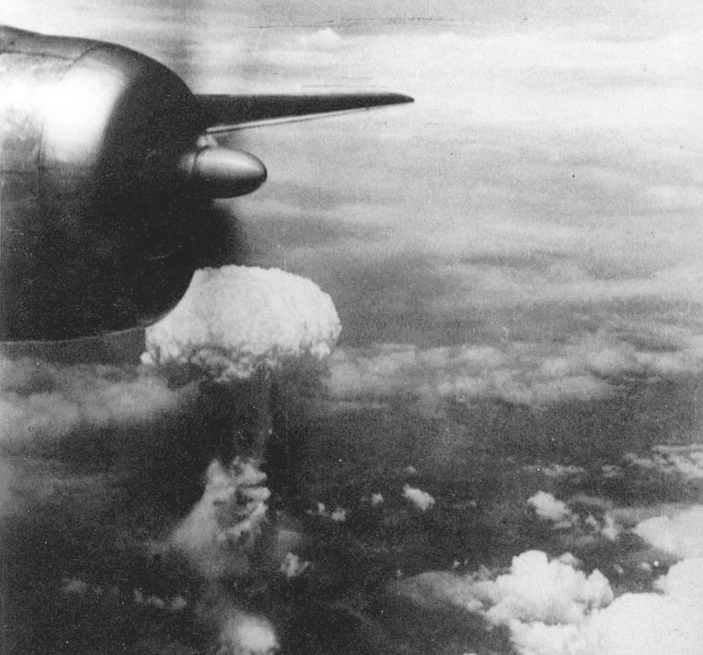 Today is the 75 year anniversary of the U.S. genocidal nuclear bombing of Hiroshima, and three days later Nagasaki was bombed. Today our hearts go out to the Japanese people. Hundreds of thousands of mostly civilians lost their lives in these attacks, survivors and their children suffered injuries including disfigurement, leukemia and other forms of cancer. Today we re-commit ourselves to the struggle for peace.

The nuclear attack was a warning to the world of the U.S.’s military supremacy, especially for the USSR. To this date the U.S. refuses to apologize and continues to propagate a lie that it was a necessity to drop the nuclear bombs. The U.S. Government is the only to have ever used the weapon on another country and it insists on continuing to build more. The U.S. Government even reserves the right to use nuclear weapons as a first strike and against countries who do not possess nuclear weapons.

We understand that the threat of this horrific act repeating itself continues to pose a threat to us all. The U.S. Government’s commitment to militarism resembles in truth an addiction to war. President Obama announced the "Pivot to Asia"—the massive military build up in the Pacific to surround China. In August of 2019 the Trump Administration officially withdrew from the 1987 Intermediate-Range Nuclear Forces (INF) Treaty—a serious blow to peace. In fact, rather than the threat of "global terrorism" of previous years, now the official National Defense Strategy is centered on preparing for "Great Power Conflict", meaning war with China or Russia.

While these threats loom, the potential for a mass pro-peace and anti-war movement is more realizable today. The unprecedented uprising against racism which has swept the country and the thousands fighting for healthcare and economic relief during the pandemic shows the way forward in the struggle for peace.