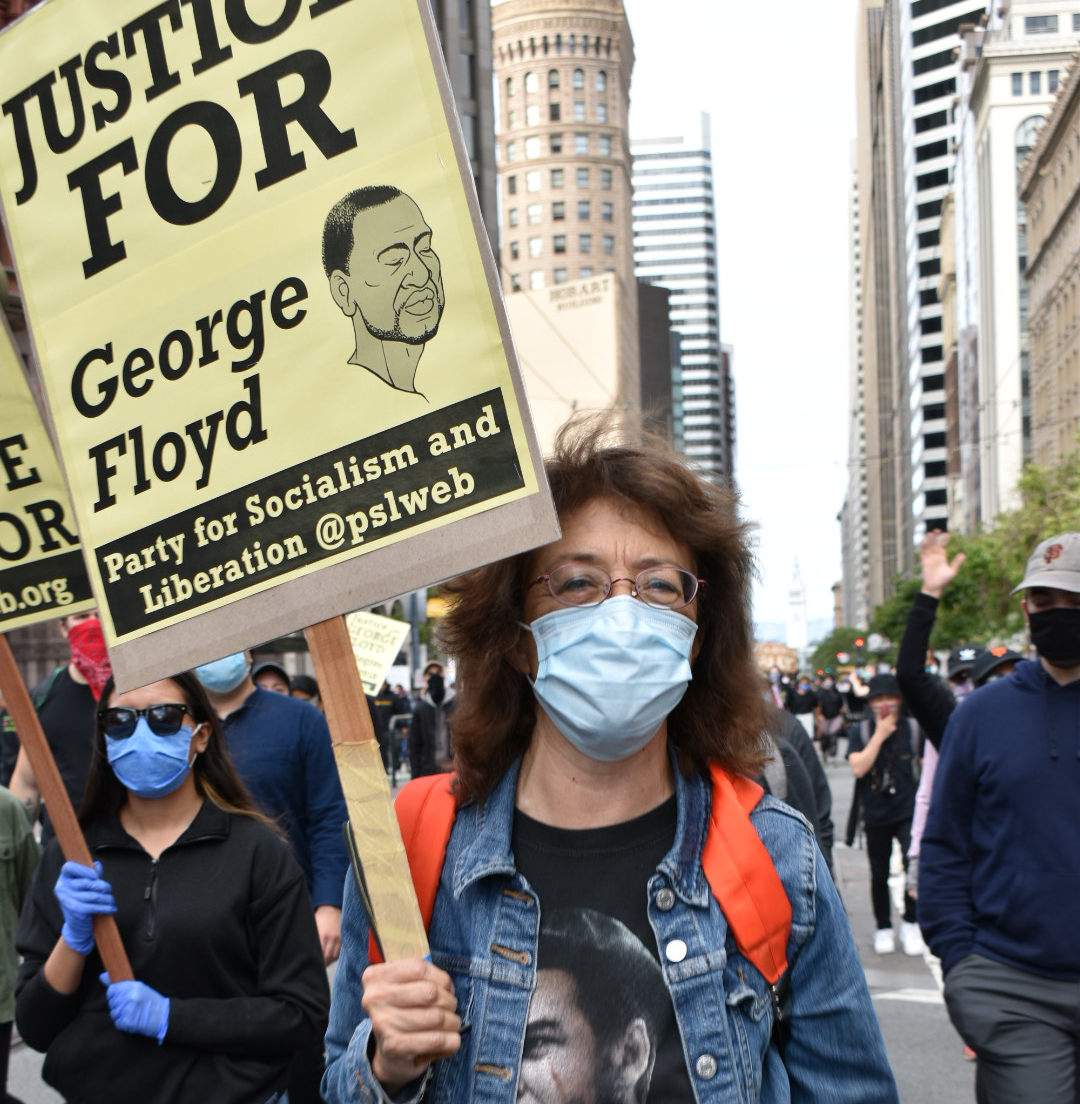 Socialist presidential candidate Gloria La Riva spoke out against the attempt to discredit the movement organizing against police terror and racism. The following is her statement.

“With tight uniformity and coordination, the corporate media is leading with headlines about 'community violence' over the holiday weekend. Politicians are attempting to falsely and opportunistically tie this to protests. Don’t scapegoat the movement that is fighting for justice!”

“Politicians and the media are insinuating that if the protest demands to defund the police are carried out, that we will see more of this violence. That is completely false. “The police don’t actually stop violent crime, they only respond to incidents, and many times the police only escalate the situation rather than help.

“Some of the media goes even further saying the protesters have created a lawlessness directly responsible for the recent murders. This was most blatantly carried out in Atlanta, Georgia where the city cleared out the Rayshard Brooks Peace Center after the tragic murder of an eight-year-old girl, Secoriea Turner. Protest organizers clearly explained the killing was not actually at its location, and of course, none of the protesters were involved whatsoever.

“The murder of the eight-year-old child Secoriea is a terrible tragedy. But it is an outrage to use such a young life lost to score political points against the tremendous, unprecedented movement against racism.”

“Trump is responsible for encouraging in the most vile way, police and fascist violence against oppressed communities and protesters. I strongly denounce his white supremacist attacks. And the Democratic officials should not be off the hook for their responsibility, either. In Democratic-led cities like Atlanta, Seattle, Chicago, New York City and Washington DC, the officials are employing policies and rhetoric against the anti-racist, anti-police movement.

“We have come too far to be turned back now. The massive and sustained protests — the largest numbers of protests in U.S. history — have changed public opinion and greater awareness. I and my co-members in the Party for Socialism and Liberation, in California’s Peace and Freedom Party, in Vermont’s Liberty Union Party, and all justice-loving people, we will continue to be an active part of this historic, earth-shaking movement!”