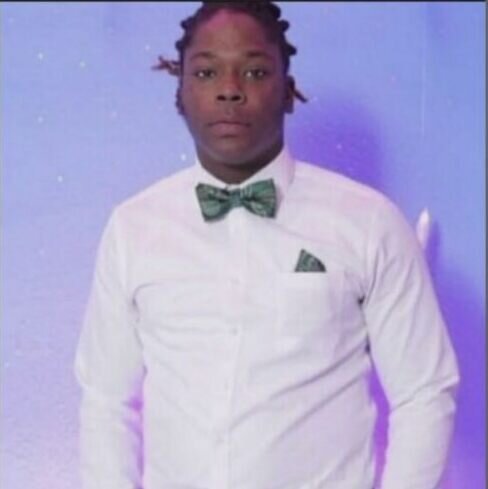 The La Riva/Freeman 2020 Campaign denounces the murder of Walter Wallace Jr. and stands in solidarity with his community and loved ones. This week, two Philadelphia police officers shot and killed Wallace, a 27-year old Black man who was in the midst of a mental health episode. He was fired upon as many as 13 times by the officers in front of his parents as his mother pleaded with the officers not to shoot.

“I condemn the actions of the Philadelphia police and demand that the cops who committed this heinous crime be jailed and charged with murder,” said presidential candidate Gloria La Riva in a statement today. “The Philadelphia Police Department has announced that an internal investigation will be conducted on the actions of the officers involved, but as we already know the police are wholly incapable of holding themselves accountable. The murder of Black people by police has been a central feature of this country since its foundation, and it must end.”

“The racism and brutality of the police is a core part of the capitalist system in the United States,” La Riva continued. “The police are not there to “protect and serve” or ensure public safety. They are the armed enforcers of this unjust system who are responsible for daily terror in Black and other oppressed communities.”

“We stand with the people of Philadelphia and people all across the country who have taken to the streets to protest this outrage. It is disgusting that Joe Biden has essentially adopted the language of arch racist Donald Trump by focusing on condemning ‘looting’. We demand that the National Guard be withdrawn from the city, and that all police officers involved in this brutal murder be held to full account.”