Closer to securing a place on the California ballot! 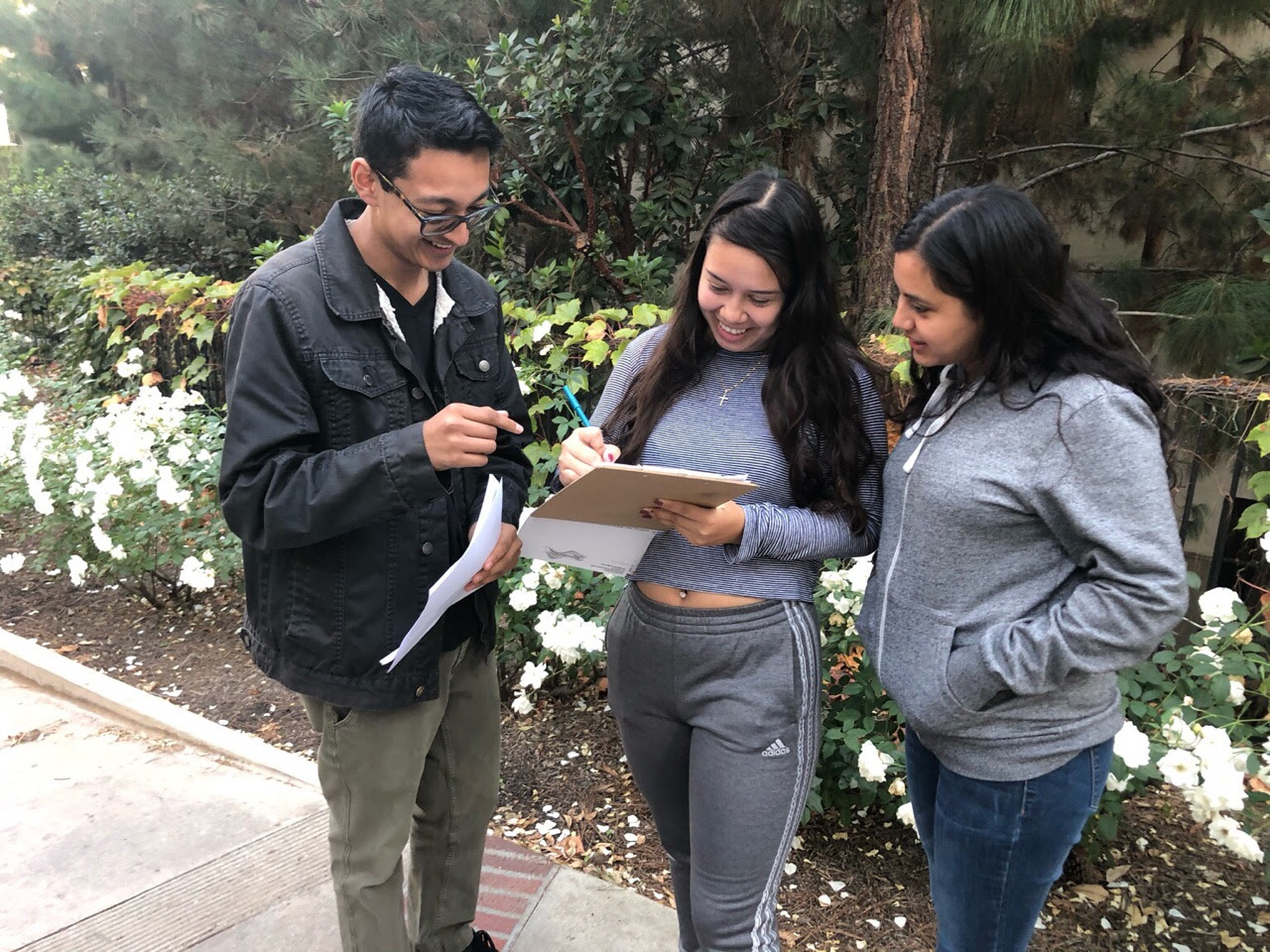 After months of volunteer voter registration and signature gathering we now have 60 delegates who have pledged support for the La Riva / Peltier 2020 socialist presidential campaign! This brings us closer to securing a place on the California ballot with the socialist Peace and Freedom Party (PFP) which will hold its deciding convention in August of 2020. La Riva is a long-time activist, labor organizer and a member of the Party for Socialism and Liberation.

Make a donation for the La Riva / Peltier 2020 campaign today!

Despite its progressive reputation California has extremely anti-democratic laws which restrict working class parties and independent candidates from running in elections. For years La Riva and the PSL have fought alongside other members of PFP to maintain PFP’s ballot status. In order to secure a place on the ballot our volunteers did outreach from San Diego to Arcata, California, to neighborhoods all over Los Angeles, San Francisco, Sacramento, Fresno and more. If you’re in California, register to vote PFP now!

California is proof that the ‘lesser of two evils’ politics is not working. The Democratic Party claims the California governorship, mayors in the major cities, and large majorities in both houses of the state legislature. Yet California has millions of poor people without options for decent jobs with benefits or healthcare, a staggering homeless population and soaring rents, environmental destruction and massive wildfires that continue without inadequate preventive measures or relief for those impacted.

The Democratic and Republican parties are steadfast defenders of corporate interests. Our campaign seeks to expose the sham of capitalist elections and use the electoral arena as an opportunity to promote revolutionary ideas and the pressing need for a socialist transformation of society. Securing a place on the ballot will immensely strengthen these efforts–which require a significant amount of money so consider helping with donation today.

Our campaign submitted the following 250 statement to the California Secretary of State which will be made available to millions of people interested in what a socialist campaign stands for:

The world’s unprecedented economic, social and environmental crises are caused by the capitalist system of profit and plunder. As the super-rich amass more wealth, millions more people fall into poverty from low wages, housing crisis and debt. We need socialism, where the wealth that all workers create is shared by all. Workers make the world run, workers should run society!

I am a longtime union, community, anti-war activist. My father was a letter carrier, my mother a proud Mexican immigrant.

Rampant inequality, injustice, endless war and environmental destruction can only be resolved by replacing capitalism with socialism. Socialism means a sustainable economy organized to benefit the people.